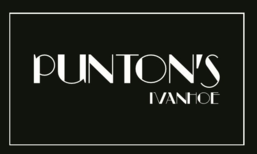 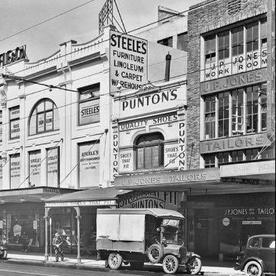 Frank Punton established the Punton's Shoes business in Melbourne in the 1920’s. Punton’s Shoes shops became a familiar sight in Melbourne's retail scene with the business based in industrial Collingwood, the Victorian hub for the boot and shoe trade.

Frank moved his young family to Ivanhoe where his children enjoyed fresh air and riding their horses over the open pastures and riverside trails.

In 1968 Frank’s daughter and lifelong Ivanhoe resident, Lorna Rouch (nee Punton) purchased 103-109 Upper Heidelberg Road, Ivanhoe, and built the current building for the shoe business and which is still occupied by Punton and Rouch family businesses.

Whilst still retaining rural feel, Ivanhoe is now a designated Melbourne Major Activity Centre.  With the growing demand for apartment living and with access to multiple transport options the owners have decided now is the time for the property to evolve to meet the requirements for current and succeeding generations of Ivanhoe residents. 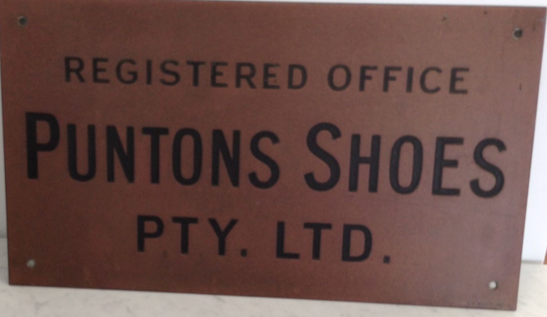 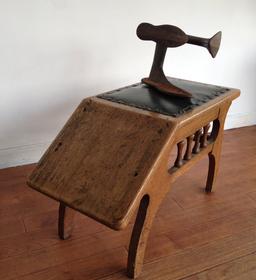